Lately, Bally Williams WPC pinballs have been really hard to find. So when a chance came up to pick up a Fish Tales and an Addams Family I got right to it.

These games were not too far away. We are taking the trusty quarter million mile Dodge Ram Pickup. No top on the truck so it was a good thing the weather was cooperating. We have had a pretty cold and snowy winter but today was sunny with a temperatures in the 30s F. 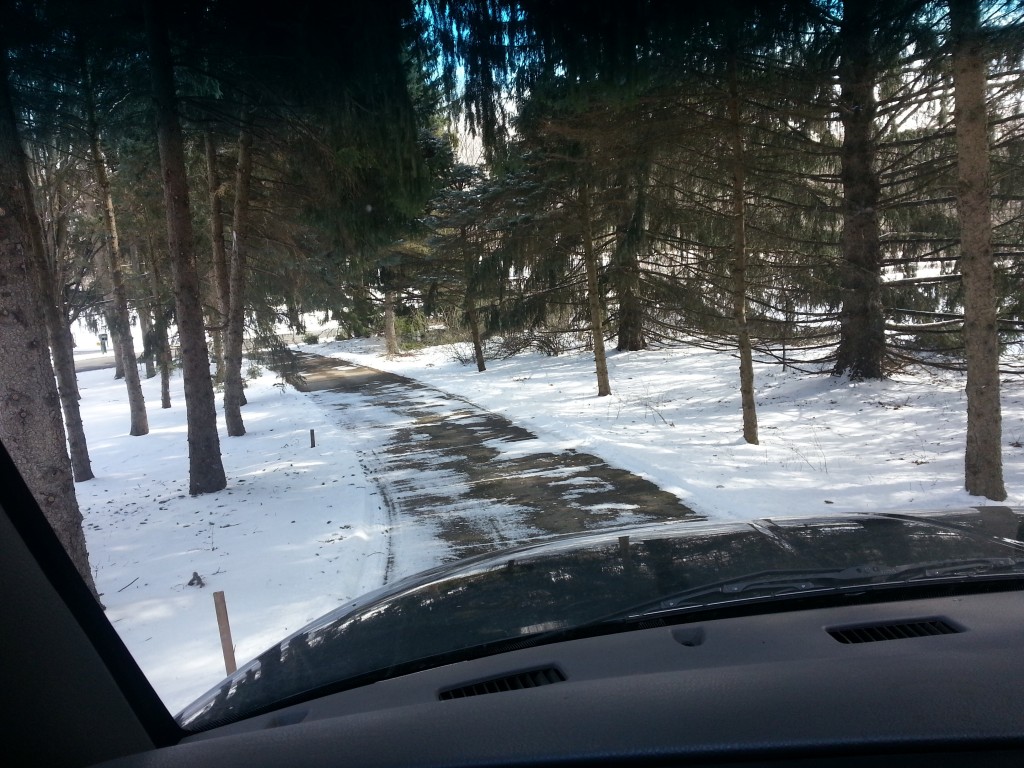 The owner of these games was “moving” as many are when they are selling a game. This time was a bit different as he was selling these AFTER he moved into his new place. Seems he was going to keep them, but alas the new place was just too small.

We head over to Royal Oak, Michigan via I-696. This takes us past the Detroit zoo. Funny that the Detroit zoo is well North of Detroit in Royal Oak! In reality this is probably a really good thing! The zoo is really nice and well run.

Exiting the freeway, we head north on Main Street. We drive by the “Ye Olde Saloon.” This bar is a good place to stop as they always have a pin or 2 to play. But I don’t stop as I have a mission to complete. 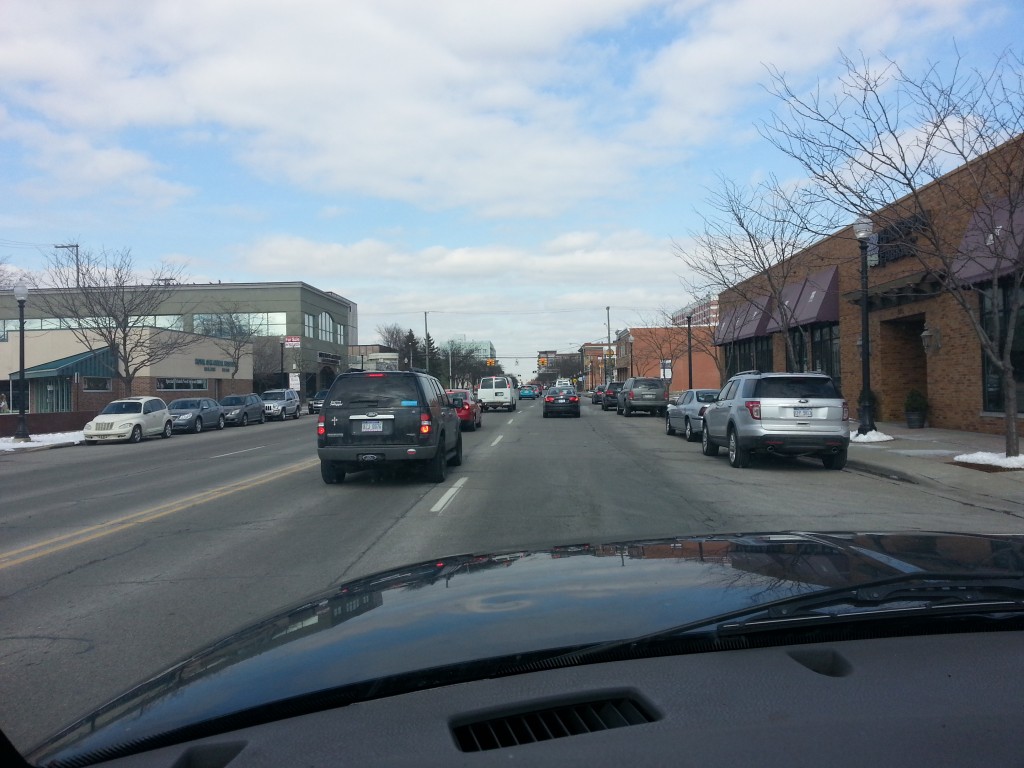 Now we are close and I am driving around to find the exact house. I look over and there is a garage door open and I can see the pinballs inside. I hope that hasn’t been open very long as someone else might see them!

Actually both games were on end when I arrived. I look over the games and they look just fine. The Fish Tales is unfaded which is a bonus. Fish Tales actually looks good when it has some color to it! The owner looks for the keys but can’t find them. I start to talk price but he wants to show me that they work. We tip down fish tales and plug it in and fire it up. It does boot but comes up with “factory setting restored” message. I explain that the batteries are probably dead and may be leaking and this will hurt the value of the game since it will wreck the CPU. He doesn’t like this answer, so he goes looking for the keys!

As he is inside his house looking I am looking over the games and find the keys taped to the Addams Family topper. There was a brief moment where I thought of not mentioning this to him, but it passes quickly. I fetch him from the house and we open up both games and there is no damage to the CPU boards. So we negotiate the price on his 2 “working” games. We come to an agreeable number and we load them up. 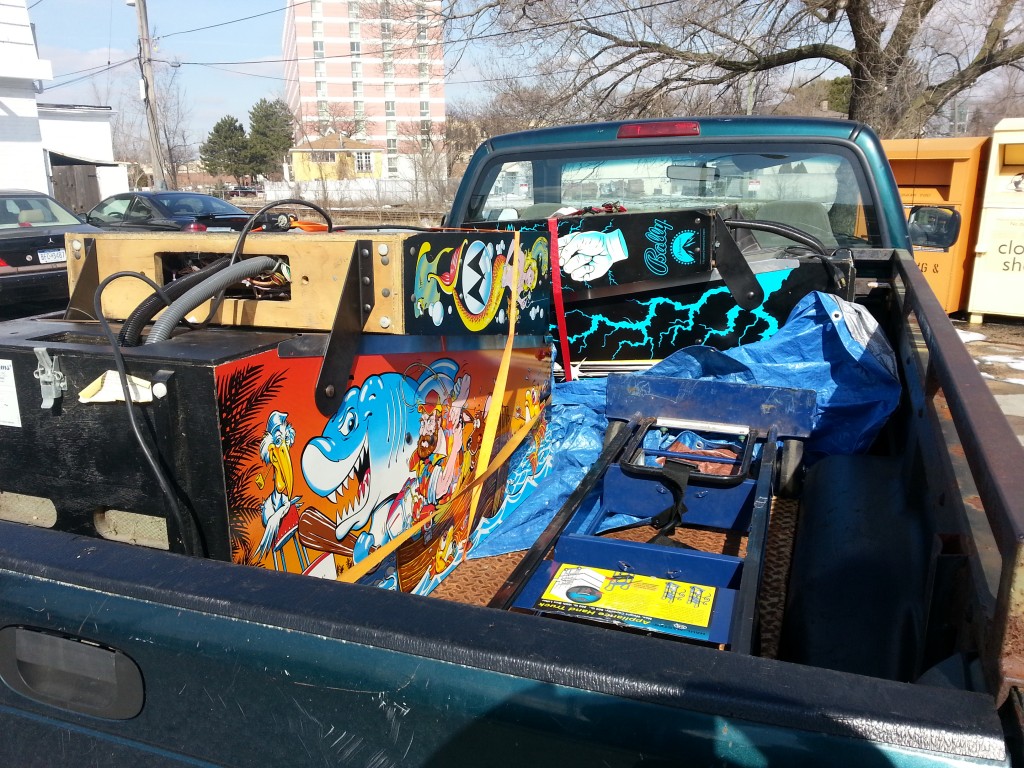 I sold the last Addams Family I had over 3 years and have been looking for another one since. Glad to finally find another one – this one we be going in to the game room as a keeper.